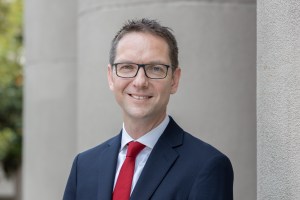 George Kroup is a Partner at JFB Legal.  He is a creative lawyer with substantial experience in every aspect of commercial litigation practice, from pre-dispute research and investigation through trial and appeal.  George works across industries – including telecommunications, media, energy, health care, and finance – and has taken cases to conclusion before federal and state courts, bankruptcy courts, arbitral bodies, and administrative tribunals.  Many of his matters have a cross-border component, and he has frequently partnered with counsel and experts from other jurisdictions, including England, The Bahamas, Italy, and Latin America to apply foreign law in U.S. courts or to resolve international disputes that implicate U.S. law. 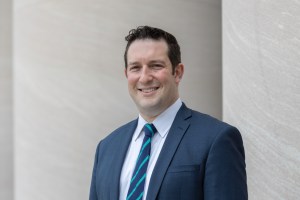 Daniel Schwartz is a Counsel at JFB Legal. Dan is a seasoned civil litigator with extensive experience advocating for his clients in both federal and state courts and in arbitration. During his career, Dan has represented a wide range of clients, from multinational financial institutions and corporations (including a professional sports league) to small, privately held companies, and individuals. Dan has experience of complex civil litigation and has handled matters involving antitrust, bankruptcy, breach of contract, business torts, employment, and intellectual property. 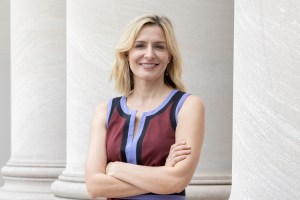 Maryia Jones is a Counsel at JFB Legal. She specializes in complex litigation and trial work. Maryia represents clients in business disputes, insurance coverage matters, and products liability lawsuits, among others. Maryia has handled individual and class actions in many states, including Virginia, West Virginia, New York, New Jersey, Florida, California, and Texas. She has successfully prosecuted and defended jury and bench trials in federal and state courts. On the appellate level, Maryia has obtained victories for her clients in the Virginia Supreme Court and the Fourth Circuit Court of Appeals. Maryia graduated from William & Mary Law School in the top ten percent of her class. Prior to joining JFB Legal, Maryia served as outside counsel to national banks and other financial institutions in lawsuits brought under federal and state consumer protection laws. 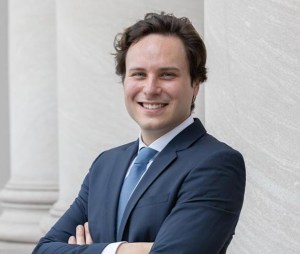 Ian Robertson is an Associate at JFB Legal. A recent graduate of the American University Washington College of Law, he has experience working on litigation in a variety of both civil and criminal matters. Mr. Robertson was a senior staff member of the Business Law Review where he frequently contributed to its news blog. He was also the director of the Moot Court Honor Society’s Spring Qualifying Tournament and a semi-finalist in the Tulane Sports Law moot court competition. 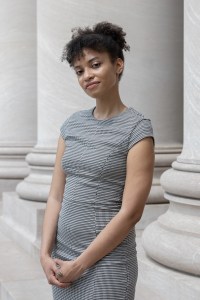 Imani Curry-Johnson is a Researcher at JFB Legal. Imani uses her background in science research to assist the firm’s attorneys with understanding the complex scientific issues in their cases. Imani has experience in cancer research, Parkinson’s Disease, and the synthesis of molecular structures. Imani also works in the medical field helping one of the poorest communities in the U.S. fight the COVID-19 pandemic and other assorted health issues. Additionally, Imani danced professionally in contemporary ballet in New York City after college. 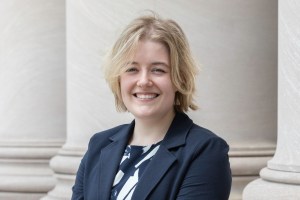 Rachel Dunn is a Senior Researcher at JFB Legal. Rachel uses her background in science and policy to close the divide between scientific findings and their implications. Energy, transportation, and pollution are among the issues she has addressed through interdisciplinary research and communication. She has applied her knowledge in the research, non-profit, government, and now, legal arenas. Rachel’s interests include behavioral and environmental modeling as tools for answering policy questions. Rachel was invited to present her independent research at a noted scientific conference. 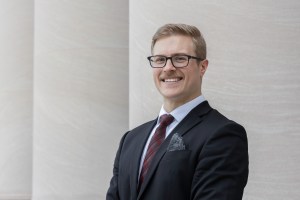 Jordan W. Reece is an Associate at JFB Legal. He has experience with trial and document preparation in a civil and criminal context, for both state and federal courts. Mr. Reece served on William & Mary’s Business Law Review and was Captain of the ABA Student Tax Law Challenge Team. Prior to joining JFB Legal, Mr. Reece worked as a Law Clerk at Parrish Snead Franklin Simpson on issues ranging from landlord/tenant disputes, to contract revocation, and establishing the existence of an implied-in-fact contract in the absence of formal writing. Mr. Reece has also provided pro bono assistance through one of William & Mary’s clinics, helping low-income residents navigate the complexities of the Internal Revenue Service’s tax code.

John C. Treat is an Associate at JFB Legal. John has experience representing clients in a variety of civil litigation matters in state and federal court. He has assisted with successfully resolving false advertising and unfair competition claims for a pharmaceutical company and with obtaining emergency relief for a healthcare provider. In his pro bono practice, Mr. Treat played an active role on a trial team prosecuting a housing and discrimination case in San Francisco, successfully opposing summary judgment. 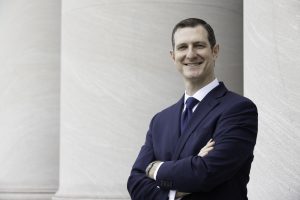 Nathaniel E. Marmon is a Counsel at JFB Legal. As a young lawyer, Nathaniel cut his teeth working with Jack on a multi-billion-dollar trial and appeal, quickly learning the value of hard work and exceptional preparation. Almost a decade later, Nathaniel is now a seasoned commercial litigator with experience successfully handling high-stakes, complex matters for sophisticated clients across a wide array of industries. He has represented banks, accounting firms, insurance companies, investment funds, real-estate developers, and high-net-worth individuals in commercial disputes involving securities violations, business torts, breach of contract, and a variety of other claims. On all matters, Nathaniel focuses on delivering pragmatic, thoughtful, and straightforward advice; on winning cases, where possible, or resolving them efficiently; and on always communicating with clients, lawyers, and judges in a clear, careful, and persuasive way. 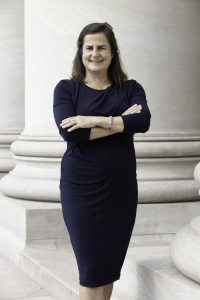 Caroline George is the Executive Director and Chief Financial Officer at JFB Legal. Caroline brings over 18 years of experience as an Accountant in the financial services sector, along with almost 10 years as a Property Developer, building and managing a portfolio of beach rental homes located in the Outer Banks, NC. After maximizing the portfolio’s yield and market valuation, Caroline chose to sell her business and return to professional services. At JFB Legal, Caroline is responsible for managing the non-client aspects of the business operations. Caroline is originally from England and maintains dual British-American citizenship.